News
In Memoriam of William Winkler, AIA
Added May 2, 2021 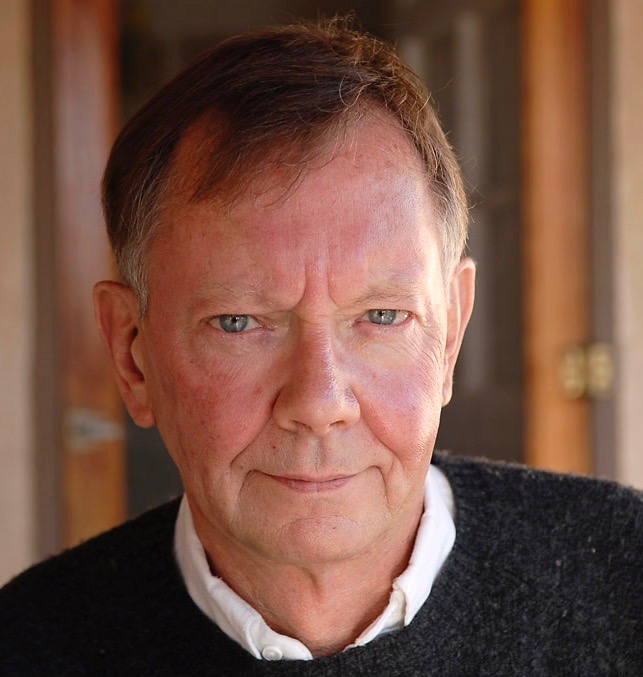 As an architect, William was involved with the design of several prominent Albuquerque and Santa Fe landmarks, including the downtown Albuquerque police station, Eldorado and Cibola high schools, the KRZY/KRST radio station, the Santa Fe Hilton hotel, the Santa Fe Airport, and the Albuquerque Hilton Hotel (now Crowne Plaza) near the I25/I40 interchange. William worked for John Hawkins and Bill Ellison in the 1960s and 1970s, then Bill J. Shelton through the 1980s.

William joined Architectural Research Consultants in 1993 and worked there until his retirement in 2016. While at ARC, William consulted with schools throughout the state of New Mexico in order to bring them up to modern standards for handicapped access, health, safety, and education.

We will miss him greatly.

Instead of flowers or plants, the family asks that you please make a donation to one of the following in William's name:

Friends of the Albuquerque Public Library

Chatter Music Worth Talking About